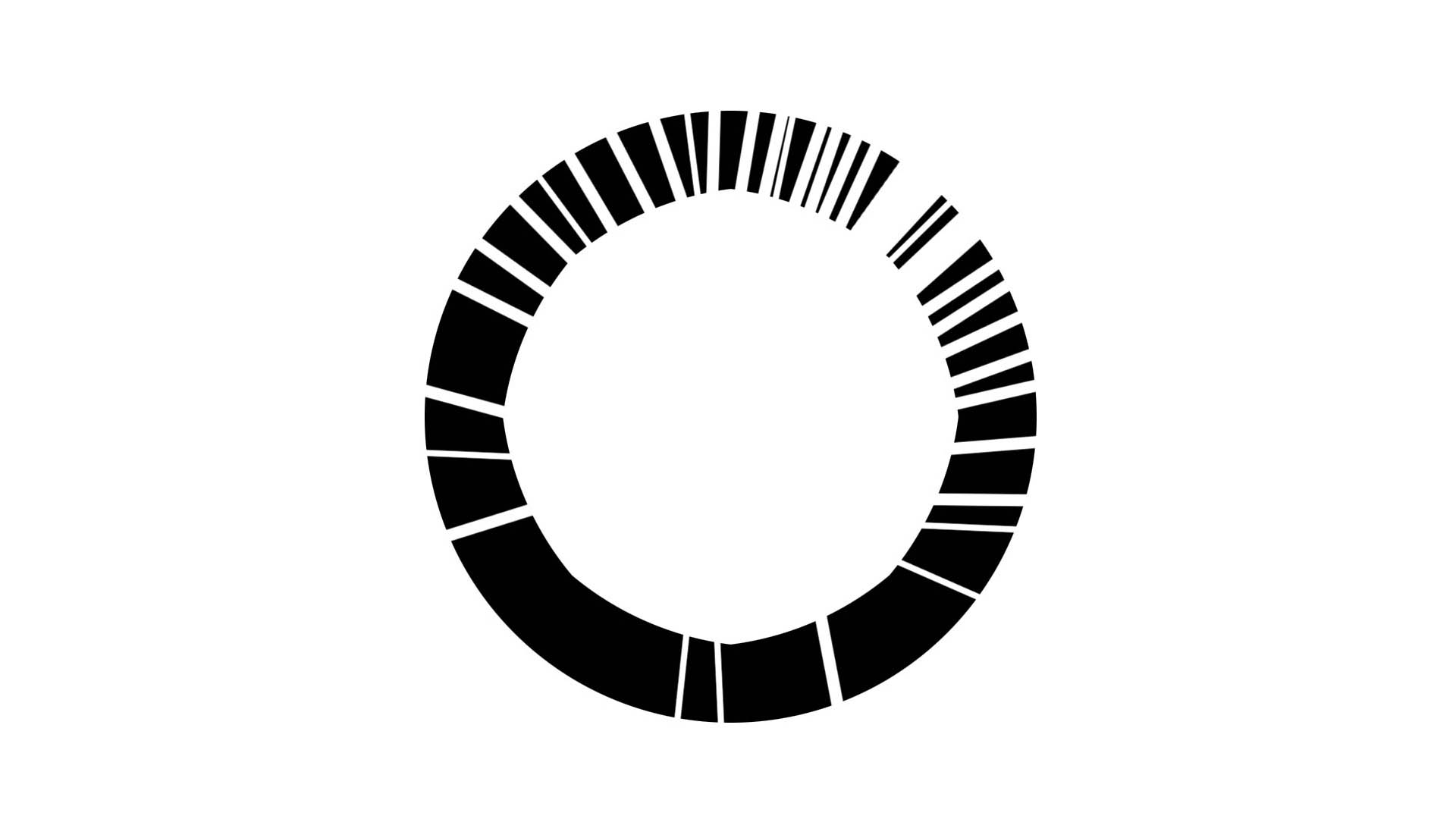 "We are the reading circle of the awakened. We have dedicaded our lives to Vladimir Sorokin´s novel Ice. You are our brothers and sisters. You are still asleep, but very soon you will awake."

In 1908, deep in Siberia, a mysterious meteorite hits the Earth. It contains a special ice that is able to talk with people’s hearts. A young man on a scientific expedition finds it. The Ice speaks to his heart, and his heart names him Bro. He feels the Ice and knows its purpose - to bring together the 23 000 blond, blue-eyed Brothers and Sisters of the Light who are scattered all around the world. To wake their sleeping hearts by striking their chests with an ice hammer. The game is brutal, but necessary in order to fulfill the mission: whether you’re killed by the hammer or your heart starts to mumble and talk. Then you become one of the chosen ones who are able to return to the Light. And to destroy this world.

On stage we get acquainted with a reading circle. Its members have dedicated their lives to Sorokin’s novel Ice. Their ambitious plan is to act like instructed in the novel, find all the chosen ones and become rays of Light in the universe.

Are you one of the chosen ones?

Vladimir Sorokin (b. 1955) is a postmodern Russian author and dramaturge, considered by many as the most significant contemporary author of his country. He is also known as a painter and he has illustrated several books. Sorokin’s literary work is characterized by a strong, even provocative satire. He often uses the Russian history and popular legends as a source of inspiration, and creates parodic dystopias with a certain political touch based on them. Violence and pornography are repeatedly used elements in Sorokin’s novels. His work has also lead to controversy, especially in his native Russia where his books have even been publicly burned and destroyed. In the Soviet Union his works were forbidden. Nowadays Sorokin is a well-known author around the globe; he has received several literary prizes, and his works have been translated into over 30 languages. He is currently working on new pieces of both drama and prose, as well as a screenplay: the Ice trilogy will soon be filmed by the Hungarian director Kornél Mundruzcó.

Performances at Von Krahl Theatre in Tallinn, Viirus Theatre in Helsinki and at the Finnish National Theatre.